By Dariusz Futoma On 24th November 2015
On this 100th anniversary of Horwath HTL, we present you with the fifth issue of this publication dedicated to the hotel and tourism industry in Poland – The Hotel Guidebook. From the pages of this report – a periodical which is now eagerly awaited not only by investors, but all those with an interest in hospitality and hotel management as well as tourism in Poland – you’ll be able to gather just how much of an emotional whirlwind brimming with interesting investments we’ve had since the last publication.

Both the favorable macroeconomic environment and the increased visibility of Poland in international markets brings hope
to the country becoming a leading tourism destination in the future. In 2015, the total number of foreign tourists amounted 16,7 million tourists, which represents a 4,5% increase in comparison to 2014. According to the forecast of Ministry of Sport and Tourism, the number of foreign tourists will exceed 18,7 million in 2020. The gradual increase in occupancy and average rates may result in an increased interest in the Polish hotel market by Polish and foreign investors. Compared to other Central European countries, Poland is an attractive alternative for investors looking for new, stable markets.

An upward tourism trend in Poland

After many events of worldwide recognition Poland became an attractively perceived place on the map of
Europe. Thanks to all infrastructure investments it might become one of the leading tourism destinations in the
future. One of the more important becoming event in Poland will be the NATO summit in 2016. Wroclaw will
hold the title of European Capital of Culture in 2016 and Cracow will be a host city of The World Youth Days
in November 2016. It presents a great opportunity to improve results for this cities and regions in Poland.
In August and September 2014 Poland was a host of the FIVB Volleyball Men’s World Championship organized
in seven different cities. After a great success of this sports event, Poland has been chosen as a host of the
30th edition of tournament Men’s European Volleyball Championship in 2017. One of the biggest and most
prestigious cyclic sport international event is the Tour de Pologne organized since 1928 in August. In 2016
Poland will be also a host of Men’s European Handball Championship (in Gdansk, Cracow, Wroclaw, Katowice)

/ Investors planning to build new facilities
/ Hotel owners planning new investments, expansion, sale or possession of objects
/ Representatives of development companies and investment funds
/ Architects and general contractors
/ Executives hotels
to participate in the first edition of the conference, whose theme closely focused on investments in the hotel industry. 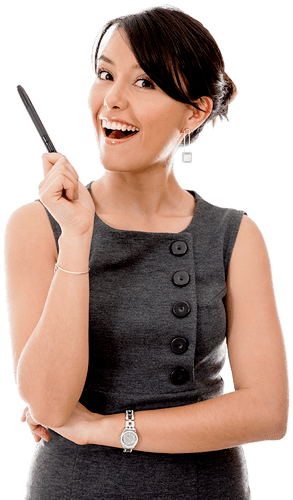 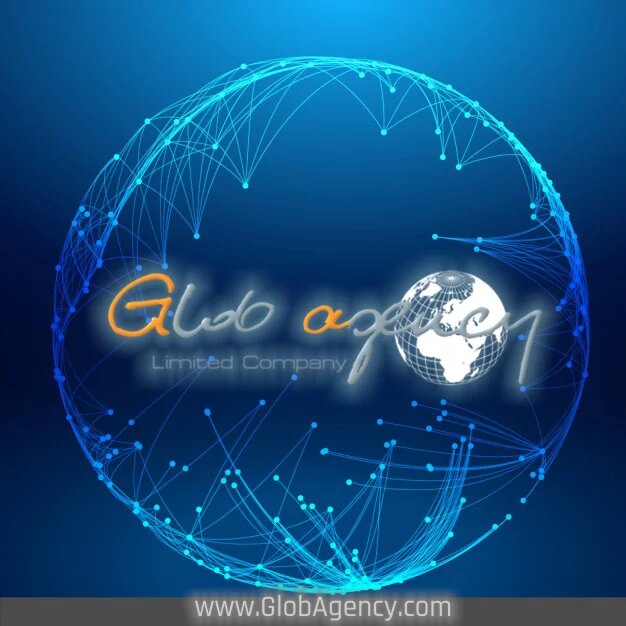 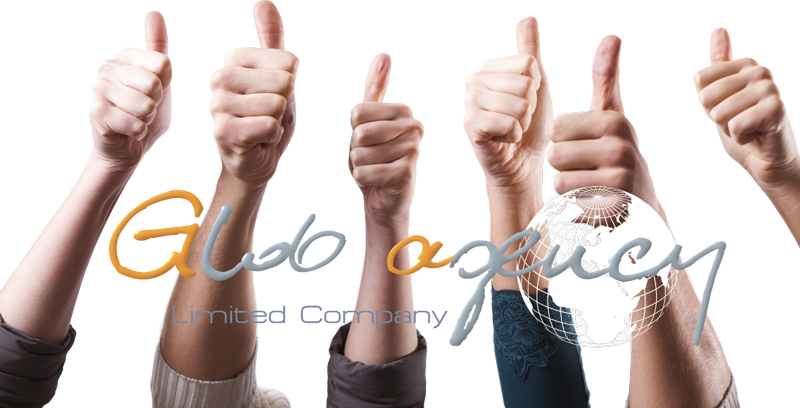 We invite you to cooperation !

Pre-sale Questions
Pre-sale Questions
You have not filled all fields
Your message is being processed, please wait
Comment successfully sent
Captcha failed to verify
Sending failed, try again later
Ask anything about our product and we will reply to you soon as possible
Powered by Quick Comments Plugin
The website uses cookies. By using this website you agree to the use of cookies. Find out more.